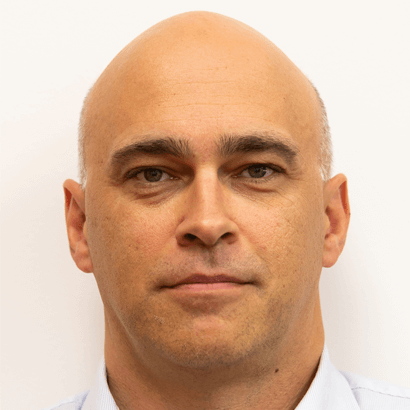 University of Klagenfurt, Bank of Slovenia and Institute for Advanced Studies Vienna, Austria

The largest event for all procurement professionals